Read why you should invest in Birmingham now 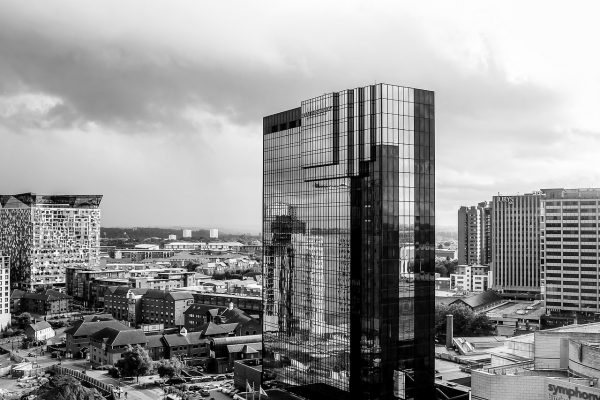 Known by many as the UK’s ‘second city’, Birmingham is the second most populated urban centre (1.1 million) in the UK and the most populated English local government district (2.9 million), making it the heart of the Midlands.

Originally one of the booming centres of Britain during the Industrial Revolution in the 19th century, Birmingham was one of the key targets during WW2 and was decimated by the German Luftwaffe. The collapse of manufacturing following deindustrialisation forced the city to adopt a service economy, and it is now the third-largest financial centre in England.

With its central location in England and excellent connections to the rest of the country, Birmingham is a convenient location for logistics, which will only be improved with the arrival of the HS2 high-speed rail.

Birmingham is an ideal place for landlords looking to invest in property as only 26% of residents own their property, meaning there is a high demand for renting. Property Fit know the best areas of Birmingham to invest in and which areas should be avoided, and we have already sourced some excellent properties there for our clients.

For more information on how you can tap into the potential of Birmingham with smart investments, get in touch with us and find out how we can help.

Its central location in England makes Birmingham an ideal location for logistics with easy access for commuters. •Motorways (M5, M6, M40) •Rail (Birmingham New Street, HS2 2030) •Air Travel (Birmingham Airport) •Only 127 miles away from London (a two-hour train journey) When the first stage of the HS2 high-speed rail is completed in the next few years, it will be much easier to travel around the UK and make regular rail lines less congested. Train times to Manchester and London will be much faster: Manchester – HS2 time 41 minutes, current time 87 minutes London – HS2 time 45 minutes, current time 82 minutes

Did you know in the next 10 years Birmingham has plans to get even bigger and even better?