Read why you should invest in Birmingham now

Wondering whether you should invest in Birmingham?

Well, we’re here to tell you that now is the perfect time to buy investment property in Birmingham, and this page will include crucial information about the city’s economy, property market, what the best buy-to-let areas in Birmingham are, its history, travel connections, culture, and education.

Known by many as the UK’s ‘second city’, Birmingham is the second most populated urban centre (1.1 million) in the UK and the most populated English local government district (2.9 million), making it the heart of the Midlands.
More than ever, property investors have been looking at Birmingham to build their portfolios. This is largely due to corporations such as HSBC setting up in the city, as part of a £200million investment into the area. This growth is creating an influx of new jobs, subsequently attracting young professionals to the city. 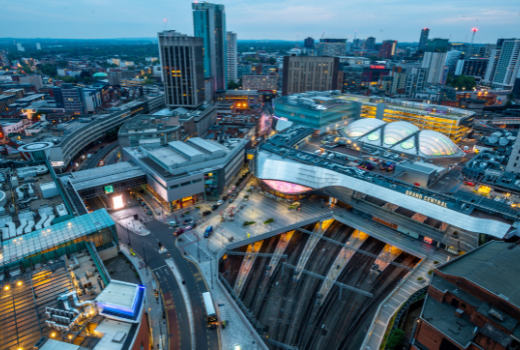 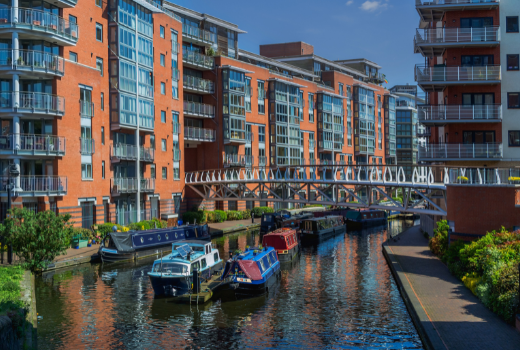 For more information on how you can tap into the potential of Birmingham with smart investments, get in touch with us and find out how we can help.

Despite low house prices, rent costs have been steadily increasing, and are expected to rise a further 12% in the next 4 years. In fact, rent prices in Birmingham have already grown to 10% higher than pre-pandemic levels, this is largely due to demand.
A big part of the huge rental demand in Birmingham is due to the number of students that the city has. Birmingham is home to 5 Universities, producing tens of thousands of graduates per year, which establishes Birmingham as a main player in the buy-to-let market. 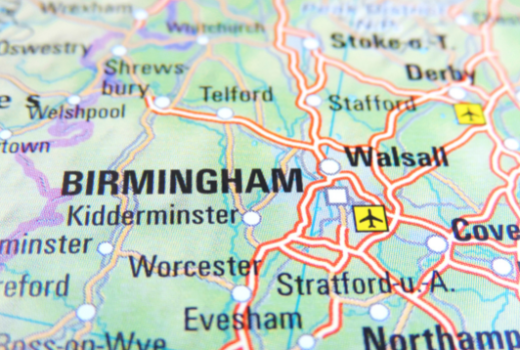 At Property Fit, we always know which areas are good for investments and which should be avoided. We have multiple preferred areas in Birmingham with high demand and great potential for capital growth.
To help us decide which of these areas would best suit your investment interests, setup a free consultation with our team. They will be able to recommend which areas of Birmingham would best suit you. We can then contact you about any relevant properties that you might want to invest in. We’re always looking to streamline our process, and this saves our clients a lot of time, so please have a look today.

Originally one of the booming centres of Britain during the Industrial Revolution in the 19th century, Birmingham was one of the key targets during WW2 and was decimated by the German Luftwaffe. The collapse of manufacturing following deindustrialisation forced the city to adopt a service economy, and it is now the third-largest financial centre in England. 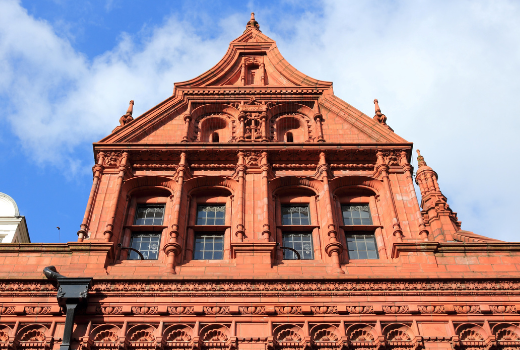 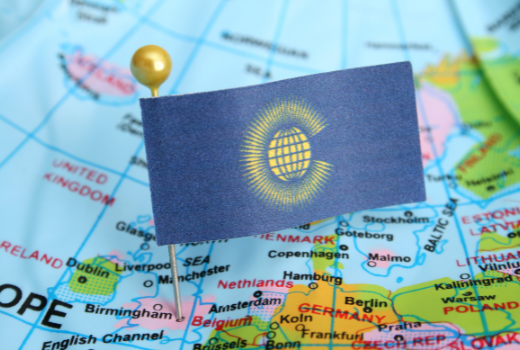 Beginning on the 28th of July, Birmingham will host the 2022 Commonwealth Games. This is exciting for investors because thousands of jobs will be created, and it will cause Birmingham’s tourism to spike. As a result of this, millions of pounds will be pumped into the economy from tourists. Therefore, it is likely that Birmingham will see prices trend upwards – including average house prices and rent.

There are multiple modes of travel throughout the city which are easy to navigate. However, the most exciting news for Birmingham in terms of travel is the addition of the new HS2 railway service. HS2 is a new high-speed railway which will form the backbone of Britain’s transport network.
With the new train line, there will be two stops added in Birmingham, Central and Solihull. This is exciting for investors as the train to London will be cut down from 1 hour and 20 minutes to 50 minutes, thus making London commutable. This will inevitably bring more people into the city, driving up rental demand and boosting property prices. With the rail set to open in 2030, it boasts exciting prospects for Birmingham. 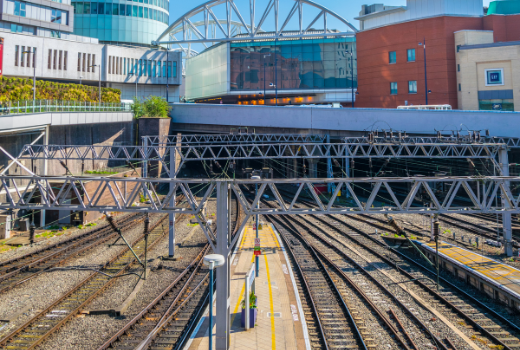